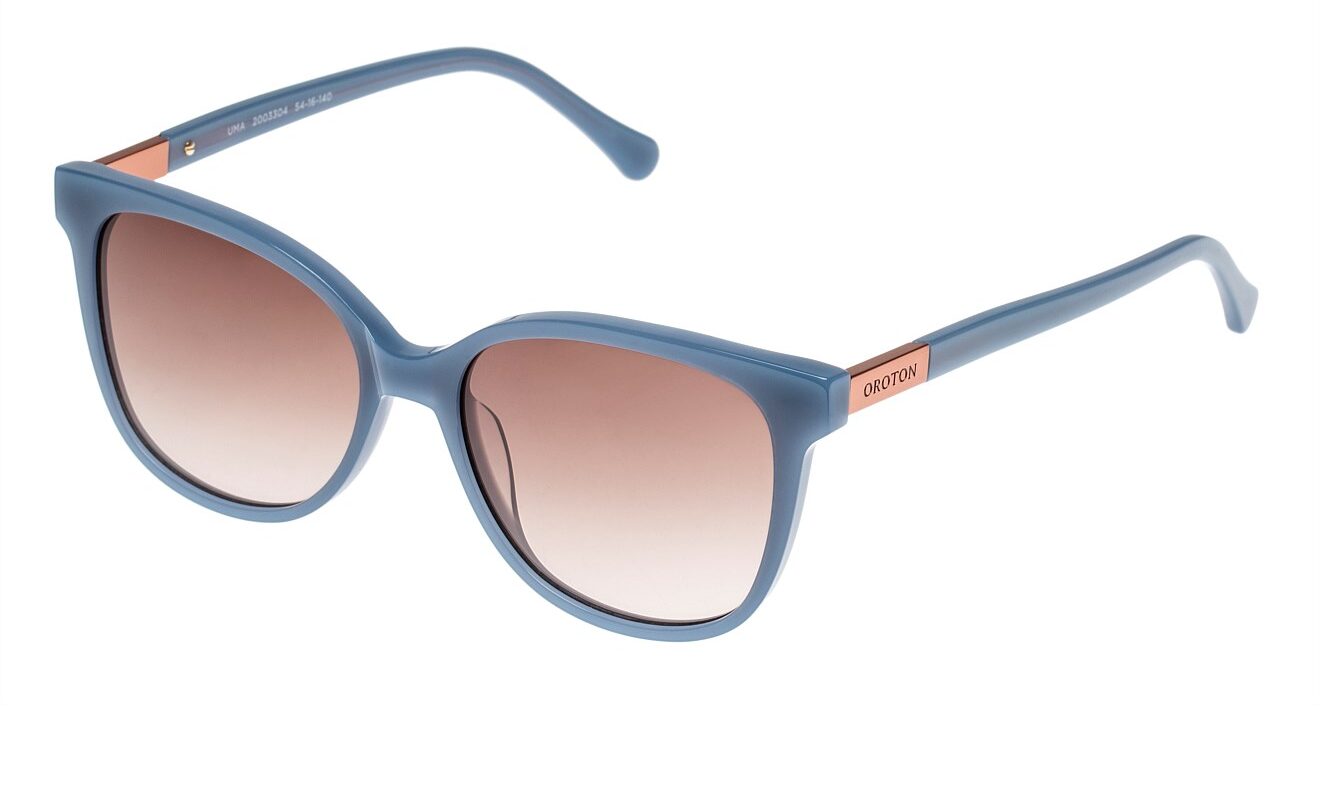 Oroton Eyewear are renowned for quality and style. Think effortless, simplicity and sophisticated design. Perfect for women that desire style, elegance and quality. 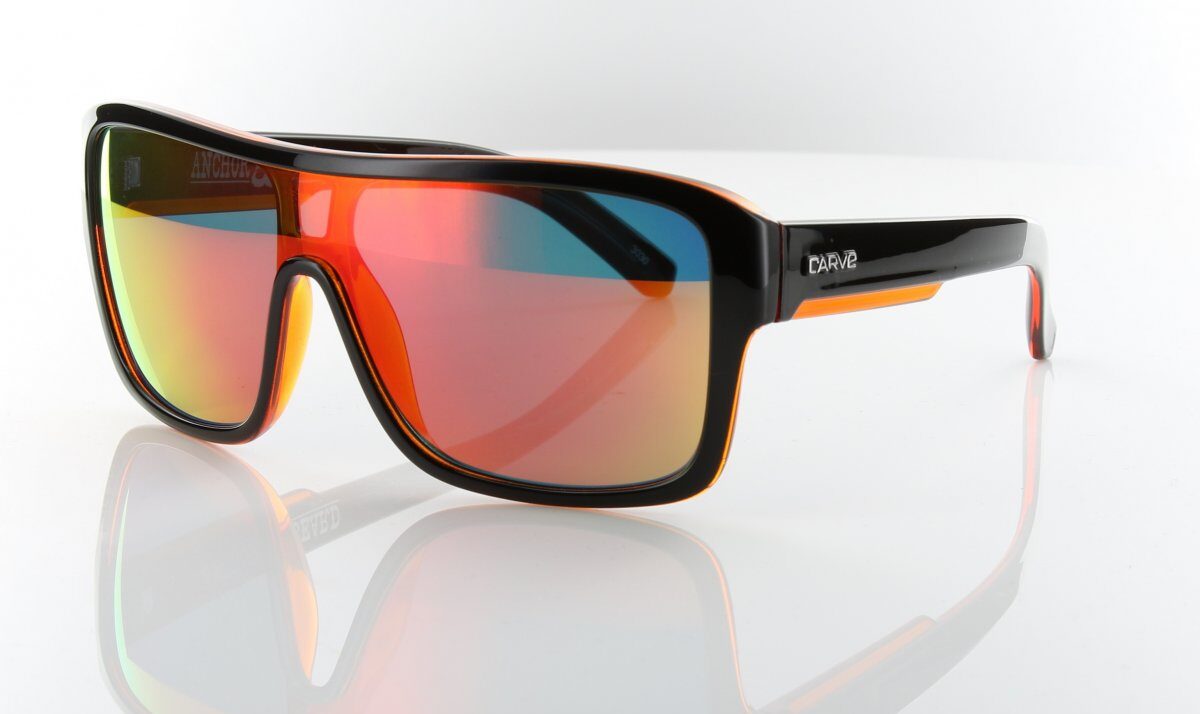 Carve is a surf lifestyle brand, founded by surfers in Sydney and now being worn by surfers and snowboarders around the world. Carve sunglasses are affordable quality. ALL 100% UV. 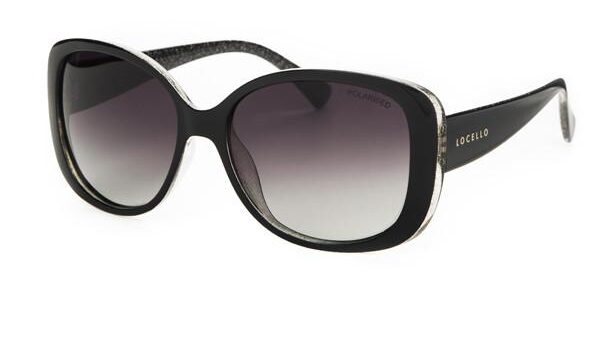 Locello produces timeless sunglasses with affordability as a priority – not because quality is compromised, but because every woman should have access to elegant, durable eyewear. 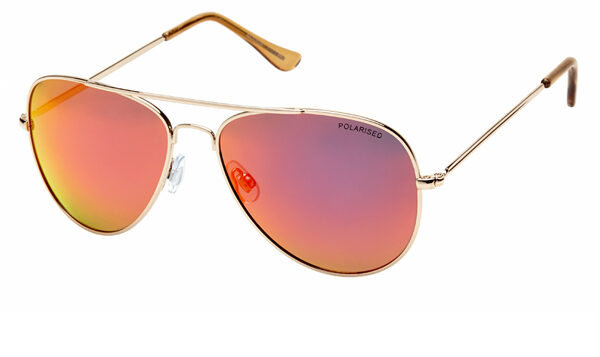 Fashionable sunglasses that offer the highest level of sun protection for the whole family. Eyewear that you can trust, whatever the occasion. ALL POLARISED ALL 100% UV. 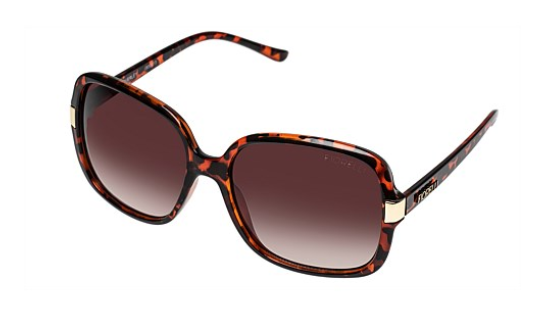 Fiorelli is synonymous with style and quality, with all pieces at a super reasonable price point. They create pieces which are classic in style, but also inspired by the latest catwalk trends. 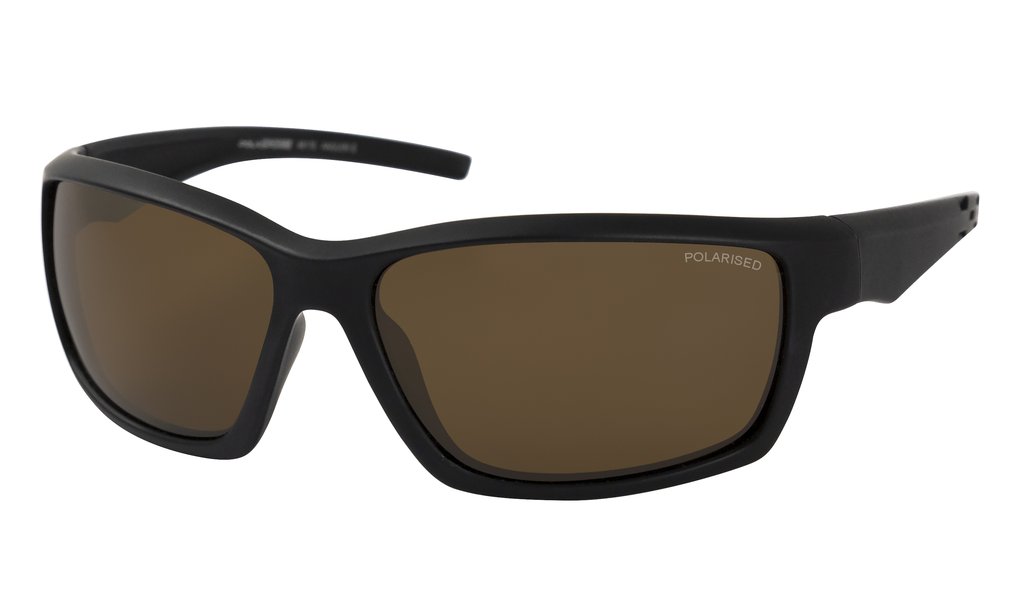 POLASPORTS sunglasses are designed with the outdoor enthusiast in mind. POLASPORTS creators have combined sports with fashion to create a truly outstanding product.

What is a Polarised Lens?

Polarised lenses are used in sunglasses to reduce glare from reflective surfaces such as the surface of a lake or the hood of a car. They accomplish this feat through a process called polarisation, much like a venetian blind controls sunlight through a window.

Sunlight itself is not polarised – light from the sun will either be absorbed or reflected horizontally, diagonally or vertically. The problem this causes for fishermen and drivers lies in the horizontal reflectivity. Sunlight bouncing off a horizontal surface will strike the viewer’s eyes at a similar angle. This means the glare from the surface of the water or the road or the car hood will be strong. Polarised lenses have a laminated surface containing vertical stripes. These stripes only allow vertically-polarised light to enter the wearer’s eyes. Glare is eliminated because the horizontally-polarised lightwaves cannot bypass the polarised filter.